About Sums Up My Weekend 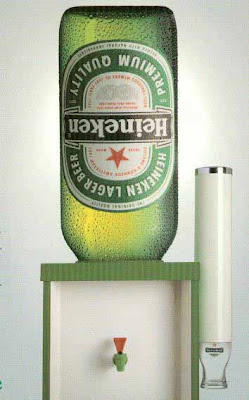 An American on vacation in Ireland walks into the pub. He says, “Alright, I hear you Irish can drink. I’ve got five hundred dollars here that says no one can drink ten pints of Guinness in a row.”

The bar falls silent. The band stops. Everyone just stares. One guy even gets up and leaves.

The American says, “oh well” and takes a seat at the bar and orders a drink.

A few minutes later, the guy returns and asks, “Hey mister, is that money still on the table?”

“Well sure it is” he replies.

The bartender pours out ten pints, and the man proceeds to drink them one after the other.

When he’s done, the American says, “Well, I’m a man of my word, so here’s your money. But I gotta ask, where did you go?”

He says: “I had to go to the pub down the street to see if I could do it first!”