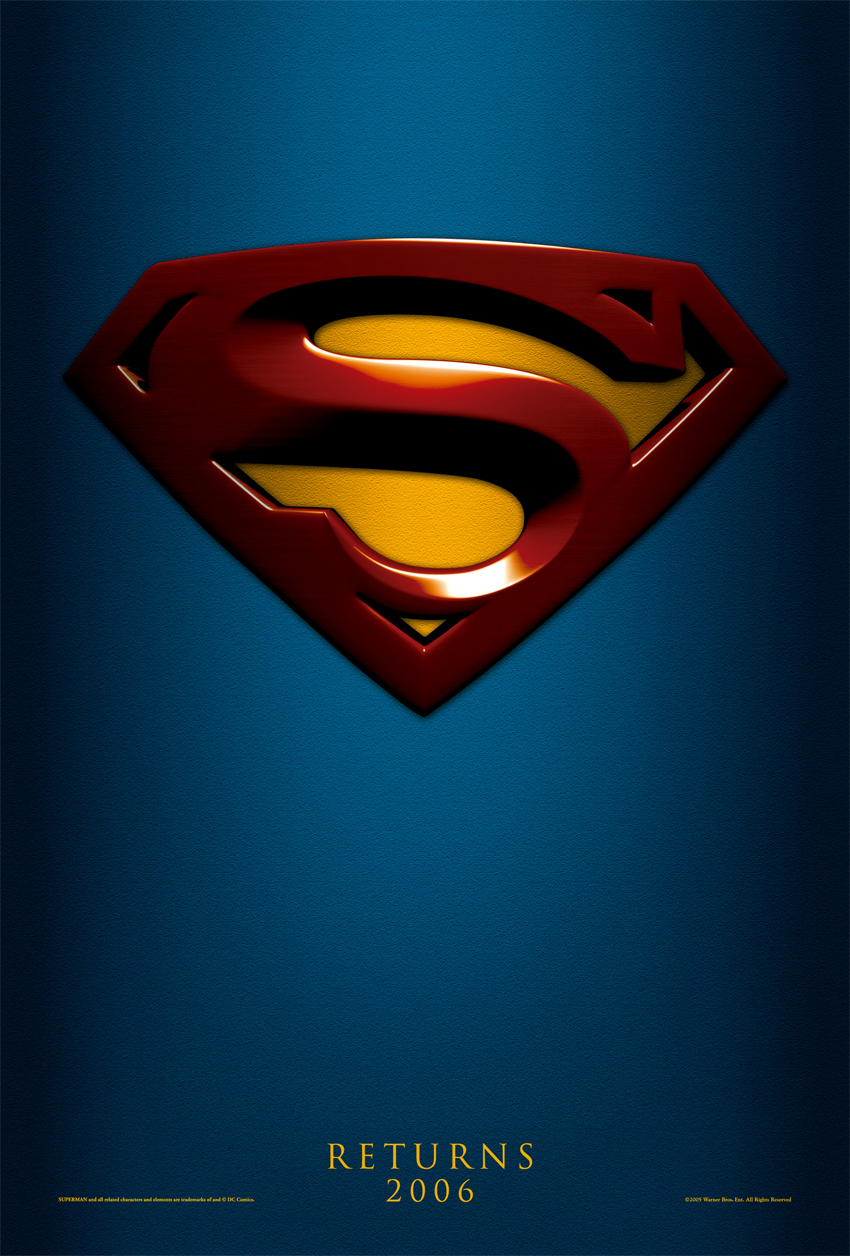 I have been slowly watching movies and crossing them off my list, and a few days’ ago was Superman Returns. Now, movie quality aside, this struck me: Clark Kent’s speed does not fit into this world, nor could it. For example, Clark Kent opens a door at super speed. Any normal door in this world, given the friction generated by the frame of the door & the hinges, the impulse (force-moment) needed to accelerate a  door to supersonic speeds almost instantly (given the fact that its inertia wishes to keep it in place), the air pressure on either side of the door, and the strength of an average door generally (as relative to its most effective size for our purposes) would surely result in the kinetic energy destroying the door. And doors are not the only objects at risk. Virtually any object touched in acceleration to or during Superman’s superspeed would be destroyed. This includes the road where he starts his run, the road where he stops his run, anything he picks up, anyone he touches, and so on. The strength of objects in this world are precisely that which allows for us to exist most fully. How odd it is that we are not diamond-creatures (for diamond is carbon based) or jelly[land]fish (also carbon, of course). The strength of natural objects like trees and rocks seems to be weirdly fitting our existence, strength, and speed. ITS SO DAMNED ODD!

[This is all aside from the air vortices that would be generated by movement that fast, the ramifications of sound travel being slower than humans, the inertial effects on our organs in stopping after traveling these speeds, and surely many other things that I haven’t even thought about.]

What a strangely physically appropriate world we live in…