An MIT Linguistics Professor Was Lecturing His Class the Other Day… 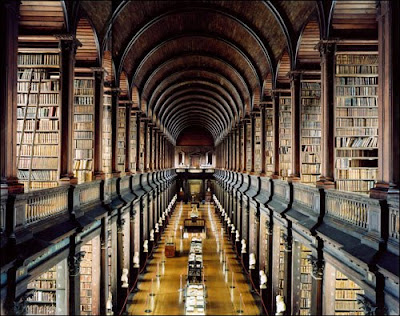 A voice from the back of the room piped up, “Yeah, right.”