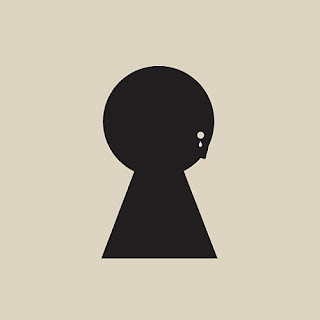 The idea of primacy for restitution to the victim has great precedent in law; indeed, it is an ancient principle of law which has been allowed to wither away as the State has aggrandized and monopolized the institutions of justice. In medieval Ireland, for example, a king was not the head of State but rather a crime-insurer; if someone committed a crime, the first thing that happened was that the king paid the “insurance” benefit to the victim, and then proceeded to force the criminal to pay the king in turn (restitution to the victim’s insurance company being completely derived from the idea of restitution to the victim). . . In fact, in the Middle ages, generally, restitution to the victim was the dominant concept of punishment; only as State grew more powerful. . . the emphasis shifted from restitution to the victim . . . to punishment for alleged crimes committed “against the State.” . . . What happens nowadays is the following absurdity: A steals $15,000 from B. The government tracks down, tries, and convicts A, all at the expense of B, as one of the numerous taxpayers victimized in this process. Then, the government, instead of forcing A to repay B or to work at forced labor until that debt is paid, forces B, the victim, to pay taxes to support the criminal in prison for ten or twenty years’ time. Where in the world is the justice here? The victim not only loses his money, but pays more money besides for the dubious thrill of catching, convicting, and then supporting the criminal; and the criminal is still enslaved, but not to the good purpose of recompensing his victim.