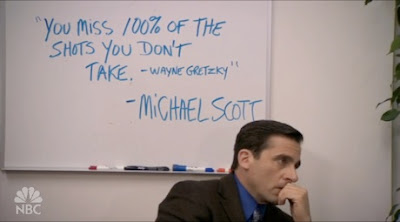 Weaseling out of things is important to learn. It’s what separates us from the animals… except the weasel. 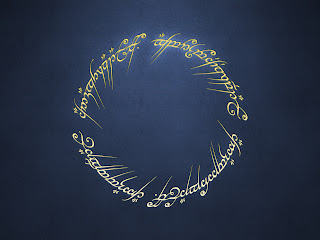 Where are we going? Do not ask! Ascend, descend. There is no beginning and no end. Only this present moment exists, full of bitterness, full of sweetness, and I rejoice in it all. 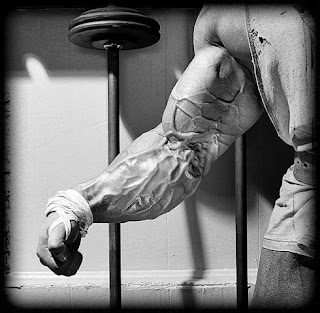 The reward for work well done is the opportunity to do more. 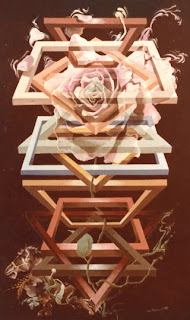 The Bible tells us to love our neighbors, and also to love our enemies; probably because they are generally the same people. 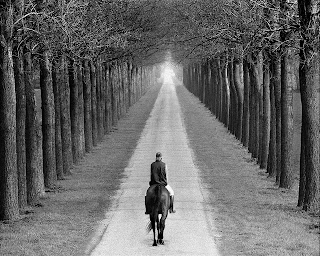 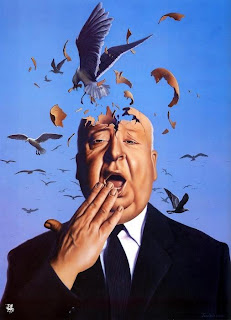 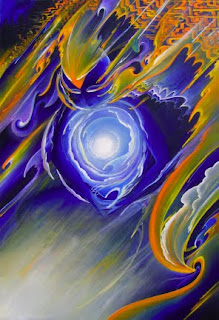 When the power of love overcomes the love of power, there will be peace on earth. 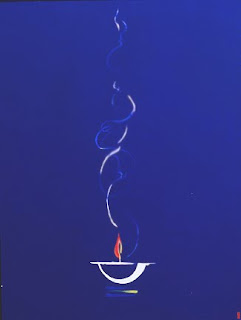 This city is afraid of me. I have seen its true face. The streets are extended gutters and the gutters are full of blood and when the drains finally scab over, all the vermin will drown. The accumulated filth of all their sex and murder will foam up about their waists and all the whores and politicians will look up and shout “Save us!”… and I’ll look down and whisper “No.” They had a choice, all of them. They could have followed in the footsteps of good men like my father or President Truman. Decent men who believed in a day’s work for a day’s pay. Instead they followed the droppings of lechers and communists and didn’t realize that the trail led over a precipice until it was too late. Don’t tell me they didn’t have a choice. Now the whole world stands on the brink, staring down into bloody Hell, all those liberals and intellectuals and smooth-talkers… and all of a sudden nobody can think of anything to say. 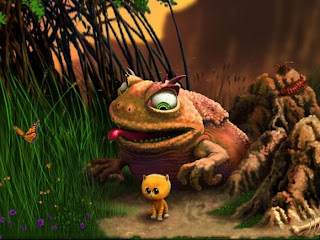 A tribal elder tells his grandson about the battle he was waging within himself. He said, “My son, it is between two wolves. One is an evil wolf, anger, envy, sorrow, greed, guilt, resentment, lies, false pride, superiority, self-pity, and ego. The other is the good wolf, joy, peace, love, hope, serenity, humility, generosity, truth, compassion, and faith.” The boy took this in and then asked “which wolf won?” The elder replied “The one I feed”.