Beware the Dangers of Political Busybodies 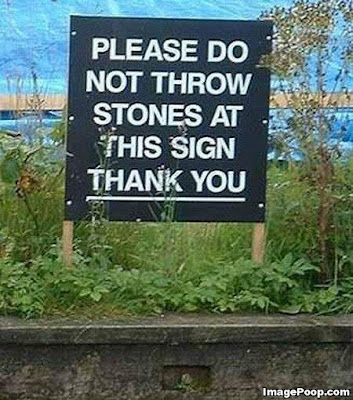 An article posted on InsideCatholic today examines the ability of politicians to hold one stance personally while holding another publicly, for example those who are personally against abortion but believe people should have a choice:


It is common for Catholic politicians to say that they are personally opposed to abortion, but that they must accept the law and the rights of others to have a choice in the matter. They are, then, personally against but politically in favor of the right to abortion.

Although this is a familiar stance, the psychological consequences of these conflicting positions have received little attention. Let us use contemporary psychology to explore the meaning of such “cognitive dissonance” — a technical name for the mental experience of a politician or other person who holds conflicting cognitions. The framework for understanding this situation is found in social psychology, in the study of attitudes and beliefs.

The human mind is complicated, and in any specific case it would be hard to predict how the preceding conflict might be resolved. But psychology does identify ways in which people usually resolve such inner oppositions. One typical way is to reduce the importance of one of the issues in question. Thus many of these politicians might reduce their internal conflict by diminishing the importance of abortion. In other words, they would make abortion less relevant, less central to them — something they would be less involved with.

I can relate to this “cognitive dissonance,” and yet I’d never admit mine was dissonant. In my worldview, this country was not founded to be a harbor for all Christian values to be explicitly required of everyone – except the virtues of freedom, self-sufficiency, and physical protection of the citizen by the state in certain circumstances (the latest allowing the above two, of course). In this system, the things I believe are good, other than the above three virtues, should not be required of everyone. Drugs are a good example. I am strongly against drug use personally and for people that I care about. But that does not mean to me that they should be illegal. People can make that choice. Morality is a bonus attribute to personal existence that allows people to flourish, but it is not something that should be enforced through laws for those scumbags that don’t wish to obey its requirements.

As a final note, to me, abortion falls under state-sponsored physical protection of the citizen, and it should be barred for all cases but rape and to protect the life of the mother…

A few other things in the political world caught my attention this weekend:

5 thoughts on “Beware the Dangers of Political Busybodies”