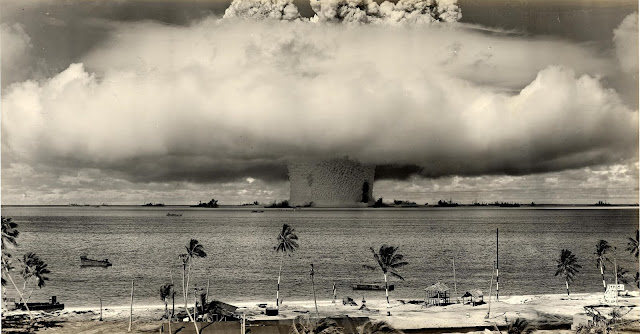 Tommy Sowell, that is. On Justice and Injustice:


A heartbreaking social statistic is that children on welfare have only about half as many words per day directed at them as the children of working-class families– and less than one-third as many words as children whose parents are professionals. This is especially painful in view of the fact that scientists have found that the actual physical development of the brain is affected by how much interaction young children receive.

Even if every child entered the world with equal innate ability, by the time they were grown they would nevertheless have very different mental capabilities. Innate ability is the ability that exists at the moment of conception, but nobody applies for a job or for college admission at the moment of conception. Even between conception and birth, other influences affect the development of the brain, as well as the rest of the body.

The mother’s diet and her intake of alcohol or drugs affects the unborn child. Differences in the amount of nutrition received in the womb create differences even between identical twins. Where one of these identical twins is born significantly heavier than the other, and the lighter one falls below some critical weight, the heavier one tends to have a higher IQ in later years. They may be the same weight when they become adults, but they didn’t get the same nutrition back when their brains were first developing.

Inequalities have so many sources that this fact undermines the simple dichotomy between believing that some people are innately inferior and believing that discrimination or other social injustices account for economic and social differences. Yet people who are afraid of being considered racists, or believers that the lower classes are born inferior, often buy the notion that only the sins of “society” can explain why some people end up so much better off than others.

Decades ago, Edward Banfield pointed out how the different ways that children from different classes are raised helps or hinders them in their later life. Yet he was demonized by the intelligentsia for saying what most people would consider only common sense.

While it is heartbreaking to think of the large differences in ability and behavior that can be created by the way different parents raise their children, it is no less heartbreaking to think of other social differences that go back to the way kids are brought up. For example, anyone who watches the television program “Cops” will see an endless succession of real losers who wreck their lives and the lives of others through sheer irresponsibility and lack of self-control.

When one of these losers is being chased on the highway by a couple of police cars, and with a police helicopter overhead, you wonder why he doesn’t just stop and give it up before his crazy driving kills himself or someone else. But you also have to wonder what his parents were doing while he was growing up that they couldn’t raise him to become a rational adult.

A majority of the men in prison came from fatherless families. In some cosmic sense, it may not be entirely their fault that they took the wrong road. But that doesn’t change the fact that it was the wrong road– or make it any less dangerous to turn them loose.

No doubt such concerns are behind efforts to “rehabilitate” prisoners or substitute “crime prevention” programs instead of incarceration. But magic words do not create magic realities. Innocent people have been killed by “rehabilitated” criminals who had been set free. And “prevention” programs do not prevent anything other than putting dangerous people behind bars.

The pretense of having solutions can be more dangerous than the problem. Yet there are whole armies of shrinks and social workers, whose jobs depend on pretending that they have answers, even when no one has answers.

In terms of broader social policy, we need to make a sharp distinction between saying that some people are victims of a tragic fate and saying that they are victims of discrimination by employers, bias in the courts or the sins of other individuals they encounter. Scapegoating other people is not likely to help– and it can distract attention from the real problems, which are too serious to misdiagnose.