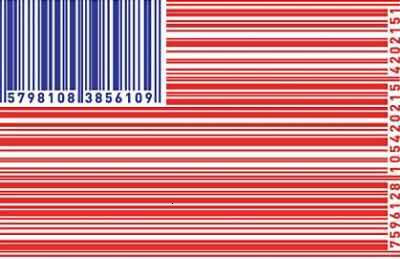 Many months ago, my good friend RJ told me to read The Quiet Coup, an article about the hazardous means by which we have been running our big financial institutions in this country. I finally got around to it today. Though of a pretty leftist slant that I can’t fully endorse, I found this paragraph to be an excellent theme:


Instead, the American financial industry gained political power by amassing a kind of cultural capital—a belief system. Once, perhaps, what was good for General Motors was good for the country. Over the past decade, the attitude took hold that what was good for Wall Street was good for the country. The banking-and-securities industry has become one of the top contributors to political campaigns, but at the peak of its influence, it did not have to buy favors the way, for example, the tobacco companies or military contractors might have to. Instead, it benefited from the fact that Washington insiders already believed that large financial institutions and free-flowing capital markets were crucial to America’s position in the world.

What those that are pro-government-regulation-of-corporations fail to often see is that it is precisely regulation that is hurting us in that regulations for the most part today are government aid of corporations, in a way that overrides the general public’s power and public interests in general. Corporatism is worse than socialism, because it is a quiet subversion of our government to the will of our corporations and vice versa. And it is running this country into the ground…