Everybody Likes a Bonus

“The only people for me are the mad ones, the ones who are mad to live, mad to talk, mad to be saved, desirous of everything at the same time, the ones that never yawn or say a commonplace thing, but burn, burn, burn like fabulous yellow roman candles exploding like spiders across the stars and in the middle you see the blue centerlight pop and everybody goes ‘Awww!'”
– Jack Kerouac
I’m late again, this was supposed to change Tuesday but I have a [not-at-all] strict life-before-blog policy. So here are some bonus-y random arts and unrelated quotes… 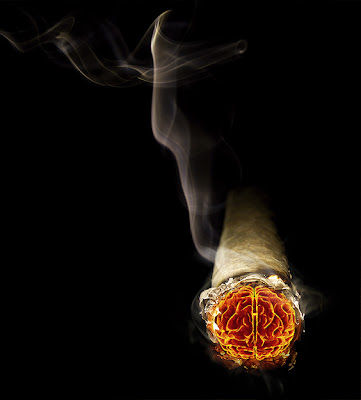 “Reason is always a kind of brute force; those who appeal to the head rather than the heart, however pallid and polite, are necessarily men of violence. We speak of ‘touching’ a man’s heart, but we can do nothing to his head but hit it.” 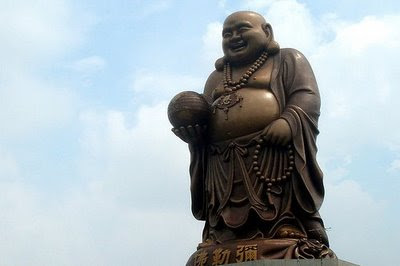 “The race is not always to the swift or the battle to the strong, nor does food come to the wise or wealth to the brilliant or favor to the learned; but time and chance happen to them all.” 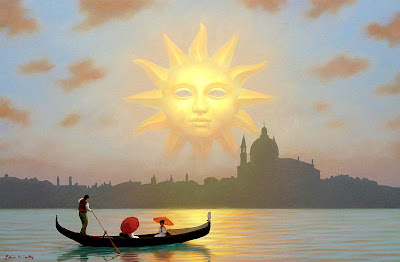 “If there were no God, there would be no atheists.”

– G.K. Chesterton, Where All Roads Lead 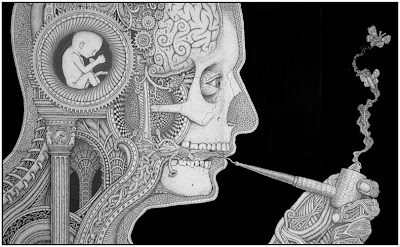 “We are going to die, and that makes us the lucky ones. Most people are never going to die because they are never going to be born. The potential people who could have been here in my place but who will in fact never see the light of day outnumber the sand grains of Arabia. Certainly those unborn ghosts include greater poets than Keats, scientists greater than Newton. We know this because the set of possible people allowed by our DNA so massively exceeds the set of actual people. In the teeth of these stupefying odds it is you and I, in our ordinariness, that are here.” 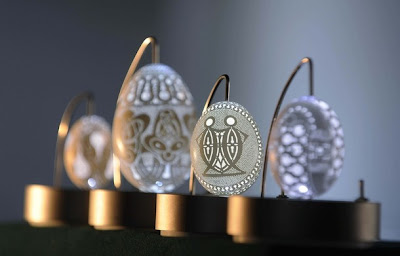 “”What do you want out of life?” I asked, and I used to ask that all the time of girls.
“I don’t know,” she said. “Just wait on tables and try to get along.”
She yawned. I put my hand over her mouth and told her not to yawn. I tried to tell her how excited I was about life and the things we could do together; saying that, and planning to leave Denver in two days. She turned away wearily. We lay on our backs, looking at the ceiling and wondering what God had wrought when He made life so sad. “
– Jack Kerouac, On the Road
Copyrighted under Creative Commons for Kevin Johnston 2011 at http://solanobilitasvirtus.blogspot.com/
November 18, 2009artsy Blog Chesterton quote
If the Earth Had Rings Like SaturnWhy Athiests Care About Religion