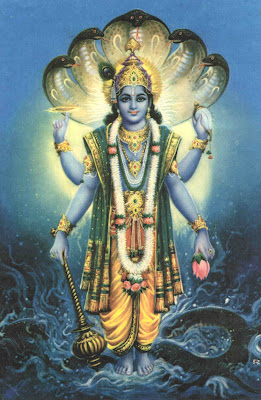 I love Hinduism. If I wasn’t Catholic, it is definitely the religion I would choose (before, even, many Protestantisms). Still, it isn’t something we hear much about. There are around 1 billion adherents to Hinduism on this earth, and it is likely that most of us couldn’t name, much less tell anyone anything about the religion’s most prominent figures. Here is a primer. File this one under “things you should know more about to be cultured.”:

Copyrighted under Creative Commons for Kevin Johnston 2011 at http://solanobilitasvirtus.blogspot.com/
May 30, 2011artsy END THE FED religion something everyone should know
Presidents & WarSwitch