How to Be a Successful Evil Overlord 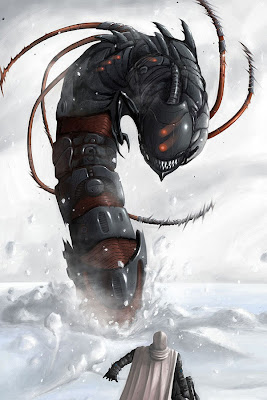 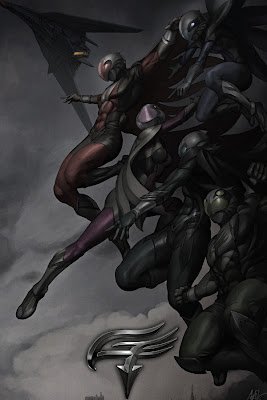 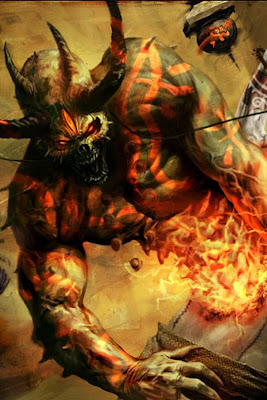 (Okay, that’s enough of that…)

I could do this:

There are 100 of them, I just picked a few I thought would be integral to maintaining my evil powers. Read the rest, authored by Peter Anspach, here.

Copyrighted under Creative Commons for Kevin Johnston 2011 at http://solanobilitasvirtus.blogspot.com/
May 30, 2010artsy email forward funny
One More…Moral Relativism Is Nonsense