I Ran Across This Poem… 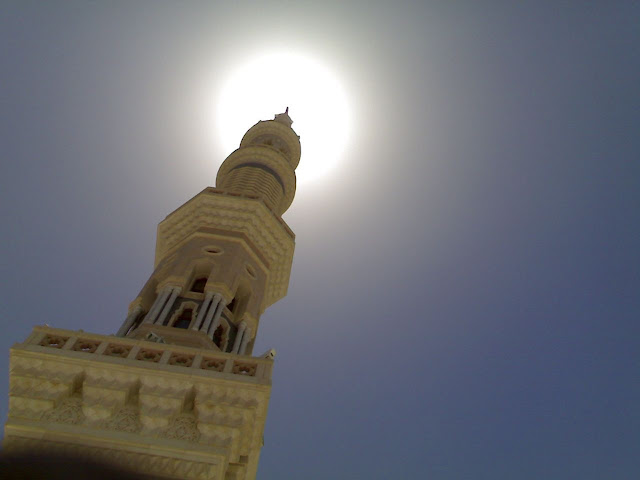 that has never before been published, written by a priest while he was in high school in 1947. Impressive for a high school senior, to say the least:


When Rome’s domes, and Russia’s luscious towers
Crash in the ash of the world’s last hours,
Doom’s glooms and death’s breaths
Will sweep o’er the heap of the Western Powers.
Statesmen getting cables
Will be pounding on the tables.
From Tokyo to Judah
They’ll be bowing down to Buddha.
From London to Seattle
In the bargain basement battle
And from Broadway’s busy rattle
To the rustler and his cattle,
All the world of signs and symbols
Will reduce to “tinkling cymbals”.
Fame’s Dames shall in their favorite poses
Rise in Surprise with their glasses off their noses.
Professors and their guessers
Will depart from “no’s and yes sirs!”
And no longer roll their wise eyes on “the wisdom of the world.”
Hail to Thee, Blithe Statue of Liberty!
You will lay
In the bay
On the Judgment Day.
And your lifted arm
Of Freedom From harm
Will lower its signal to city and farm.
What good is a rhyme
Or a Roosevelt Dime
Or a Christmas cheer
Or a bottle of beer?
It can well be seen
In Psalm One Thirteen
By my friend David”`
“Os habent et non loquentur”
All the Buddhists will not mumble,
They’ll sit placidly and crumble.
“Similes illis qui faciunt ea”
So those who worship food
Will be fatten garbage brood
And those who worship money
Will look very, very funny.
But we who worship God
Will be lifted from the sod
And be likened unto Him
Like Chera and Sera Phim.
And Sleep’s jeeps with Fear’s gears, and Grief’s Thief’s
with Labor’s sabers and Want’s haunts
Will come with a drum in the greatest of invasions:
And Rome’s domes and Russia’s luscious towers.

I typically dislike poetry (because I am too thick to understand it). But this one deserved a posting…

Copyrighted under Creative Commons for Kevin Johnston 2011 at http://solanobilitasvirtus.blogspot.com/
April 16, 2010artsy family poem quote this deserves its own post
Switch!I Really Didn’t Like This Much…