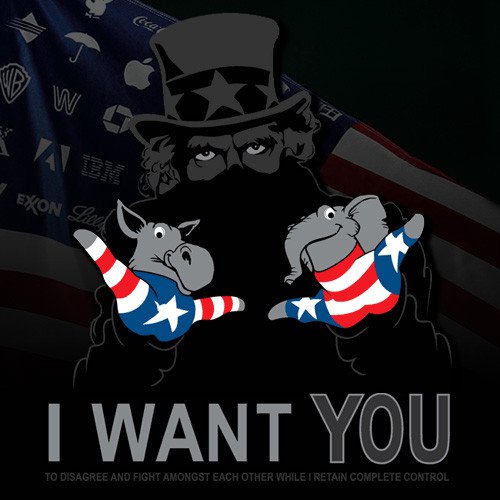 Ron Paul won a straw poll a few days back, and the media is having a hissy-fit about it, because it is clear he does have sway with the voting public. Democrats and Republicans can’t handle a threat to the usual way of thinking, and accordingly are losing their minds. Here is Tom Woods on one side’s take:

Woods is a funny guy. I know his banter bothers some people, but c’mon, you gotta make some of these issues fun or it just gets depressing. Ha.

Remember the other day when I told you that the FBI expanded it’s power by deciding it could disregard the Constitution? Judge Napolitano heard about it too, and he is pretty miffed. You should be too:

And now we are moving into pre-crime as a method of law enforcement? This is getting ridiculous…

They did it before with grades. Now, let’s ask the lefty college students if they think affirmative action should be applied to the basketball team:

I don’t want you to get sick of Tom Woods, so I have two more jewels for you later this week…

2 thoughts on “In Pursuit of Virtue – June Edition, Volume II”