It’s Too Late for Me to Be a Pilot… 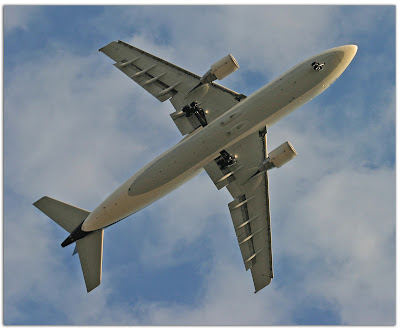 Similar to yesterday’s about lawyers, these pilot quotes are pretty amusing: