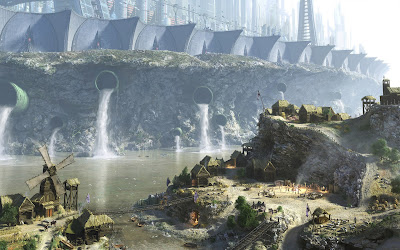 I learned long ago, never to wrestle with a pig. You get dirty, and besides, the pig likes it. 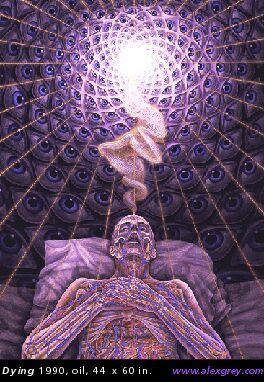 Our knowledge can only be finite, while our ignorance must necessarily be infinite. 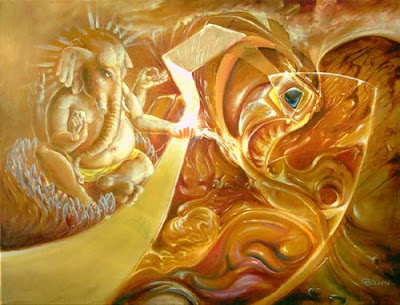 Perhaps there was no limit, there might, quite likely, be no such condition as the ultimate; there might be no time when any creature or any group of creatures could stop at any certain point and say, this is as far as we can go, there is no use of trying to go farther. For each new development produced, as side effects, so many other possibilities, so many other roads to travel, that with each step one took down any given road there were more paths to follow. There’d never be an end, he thought — no end to anything. 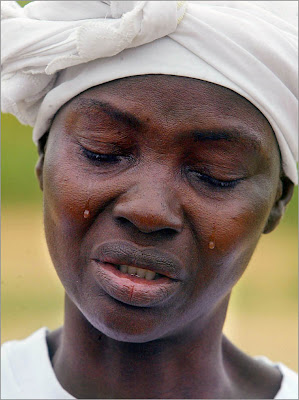 All wars are civil wars, because all men are brothers. 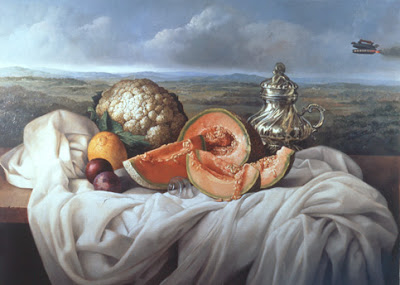 It is not the critic who counts; not the man who points out how the strong man stumbles, or where the doer of deeds could have done them better. The credit belongs to the man who is actually in the arena, whose face is marred by dust and sweat and blood, who strives valiantly; who errs and comes short again and again; because there is not effort without error and shortcomings; but who does actually strive to do the deed; who knows the great enthusiasm, the great devotion, who spends himself in a worthy cause, who at the best knows in the end the triumph of high achievement and who at the worst, if he fails, at least he fails while daring greatly. So that his place shall never be with those cold and timid souls who know neither victory nor defeat. 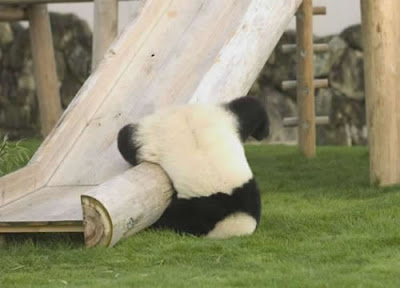 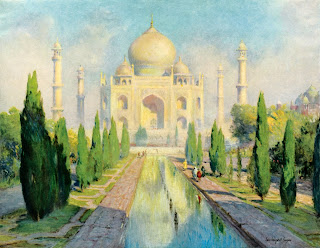 There are terrible temptations which it requires strength and courage to yield to.

Whenever you find yourself on the side of the majority, it is time to pause and reflect. 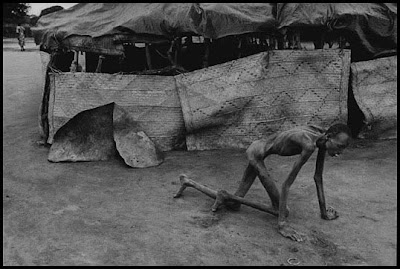 Ours is not to reason why. Ours is but to do and die. 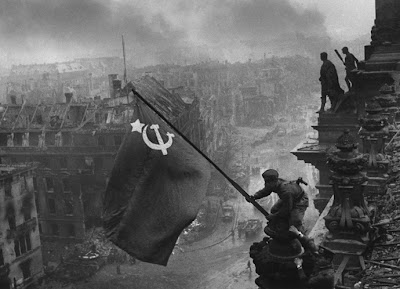 Men have become the tools of their tools 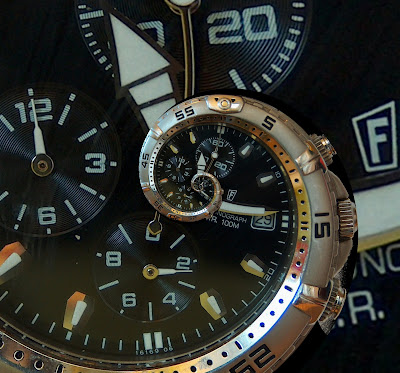 What the world needs is more geniuses with humility; there are so few of us left. 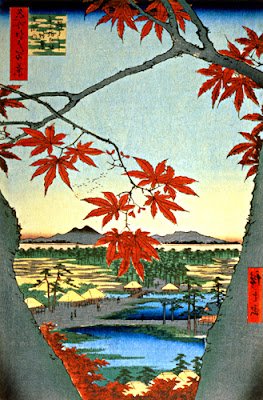 The best argument against democracy is a five-minute talk with the average voter.