Random Things I’ve Been Thinking About 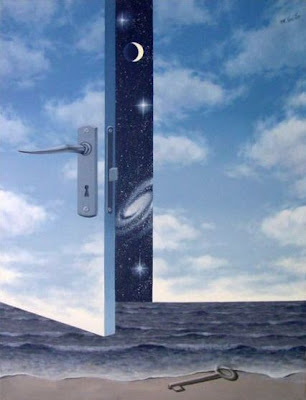 I am stuck inside in Hong Kong with a terrible virus. Luckily, it is stormy outside, so there is no reason for me to be out playing…

Mostly rhetorical, but open for discussion, comes the following:

I also just finished a GREAT book called Why You Can Disagree and Remain a Faithful Catholic. After reading it, I have many questions, and have changed my mind on a few issues (namely, birth control within marriage, the democratic nature of the Church, and a few other small topics). Worth the read, for sure…
I also just read Ron Paul’s Revolution: A Manifesto and one of my old favorites, Markus Zusak’s I Am the Messenger. Both are worth picking up…
That’s about it for now,
-kj-
Copyrighted under Creative Commons for Kevin Johnston 2011 at http://solanobilitasvirtus.blogspot.com/
June 23, 2010artsy RP2012 thoughts what's up with...?13 Comments
A Bit of Wisdom from The BeavHymn to Love

13 thoughts on “Random Things I’ve Been Thinking About”