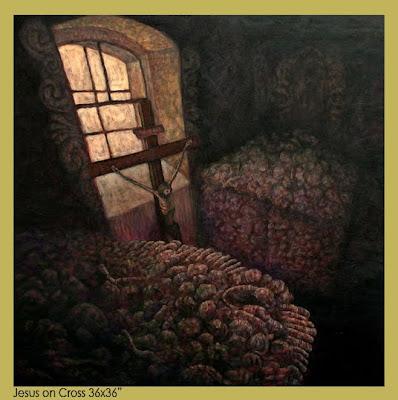 As I said before, I am not so sure I agree with the Church on the issue of civil marriage under the state of one man to another or one woman to another (Of course, as a sacrament, I am fully in line with the Magisterium). But this argument (found here) I have yet to see refuted:

It’s also worth asking why rights exist at all, and where they come from. Are they granted by governments? If that were the case, the government could also take them away. Are they simply innate, then? But if so, how do we know that? What does that mean?

I still think under our Constitution there is a way around this argument through the Equal Protection Clause. Nonetheless, there is still great widespread thoughtlessness on this issue from the side that seeks “compassion” before reason, and I saw it previously when people claimed access to healthcare was a right. But it isn’t, nor is marriage…

Copyrighted under Creative Commons for Kevin Johnston 2011 at http://solanobilitasvirtus.blogspot.com/
August 3, 2010artsy The One Holy Catholic and Apostolic Church those darn gays
No Dentist Left BehindHow Smart Are We?