So Much Art, So Little Time…

Here are some random artistic works and literary genius from my hard drive, since I’ve been slow on changing the sidepane lately…: 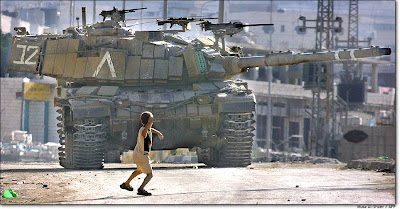 Every gun that is made, every warship launched, every rocket fired, signifies in the final sense a theft from those who hunger and are not fed, those who are cold and not clothed.
– President Eisenhower 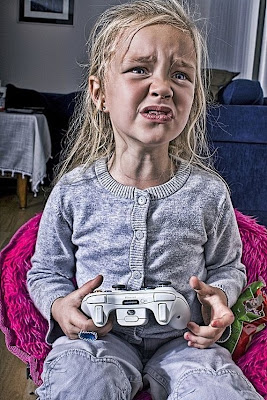 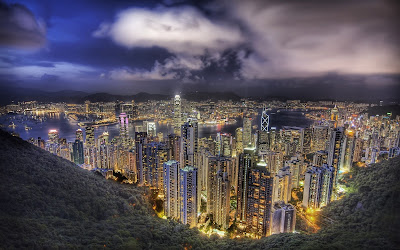 I believe that what separates us all from one another is simply society itself, or, if you like, politics. This is what raises barriers between men, this is what creates misunderstanding . . . If I may be allowed to express myself paradoxically, I should say that the truest society, the authentic human community, is extra-social — a wider, deeper society, that which is revealed by our common anxieties, our desires, our secret nostalgias. The whole history of the world has been governed by nostalgias and anxieties, which political action does no more than reflect and interpret, very imperfectly. No society has been able to abolish human sadness, no political system can deliver us from the pain of living, from our fear of death, our thirst for the absolute. It is the human condition that directs the social condition, not vice versa.
– Eugène Ionesco 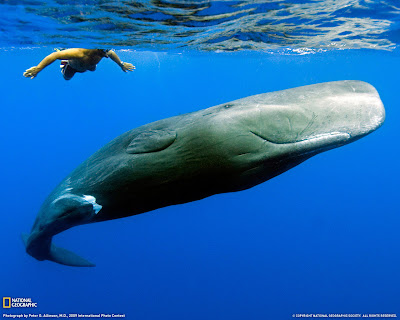 We do not inherit the earth from our ancestors; we borrow it from our children
– Native American Proverb 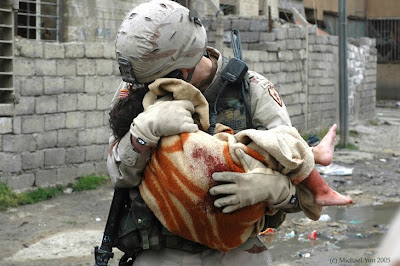 The mass of men lead lives of quiet desperation.
– Thoreau 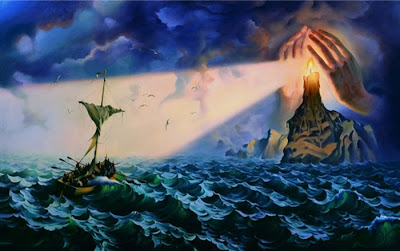 All men live not by the thought they spend on their own welfare, but because love exists in man.  I knew before that God gave life to men and desires that they should live; now I understood more than that.  I understood that God does not wish men to live apart, and therefore he does not reveal to them what each one needs for himself; but he wishes them to live united, and therefore reveals to each of them what is necessary for all.  I have now understood that though it seems to men that they live by care for themselves, in truth it is love alone by which they live. He who has love, is in God, and God is in him, for God is love.
– Leo Tolstoy 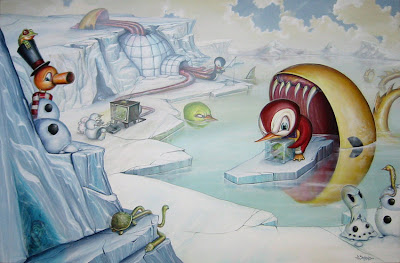 Once upon a time, in some out of the way corner of that universe which is dispersed into numberless twinkling solar systems, there was a star upon which clever beasts invented knowing. That was the most arrogant and mendacious minute of “world history,” but nevertheless, it was only a minute. After nature had drawn a few breaths, the star cooled and congealed, and the clever beasts had to die. One might invent such a fable, and yet he still would not have adequately illustrated how miserable, how shadowy and transient, how aimless and arbitrary the human intellect looks within nature. There were eternities during which it did not exist. And when it is all over with the human intellect, nothing will have happened.
– Nietzsche, On Truth and Lies in a Nonmoral Sense 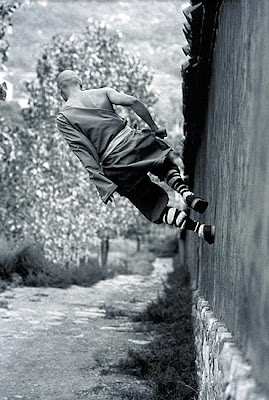 To laugh often and much; to win the respect of intelligent people and the affection of children; to earn the appreciation of honest critics and endure the betrayal of false friends; to appreciate beauty; to find the best in others; to leave the world a bit better, whether by a healthy child, a garden patch or a redeemed social condition; to know even one life has breathed easier because you have lived. This is to have succeeded.
– Ralph Waldo Emerson 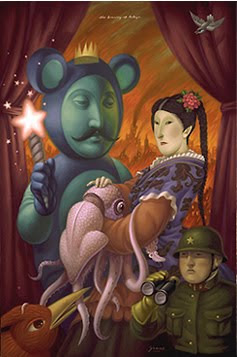 In the beginning, the universe was created. This has made a lot of people very angry and been widely regarded as a bad move.
– Douglas Adams
Copyrighted under Creative Commons for Kevin Johnston 2011 at http://solanobilitasvirtus.blogspot.com/
January 15, 2010artsy Chesterton funny quote religion
Some Things from the Past Two Weeks…Requiescat In Pace…