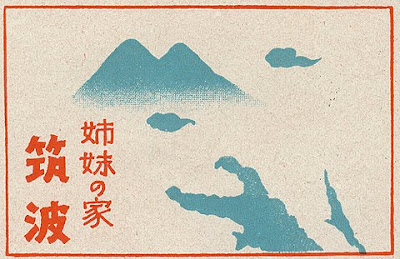 Once upon a time there was a peasant woman and a very wicked woman she was. And she died and did not leave a single good deed behind. The devils caught her and plunged her into a lake of fire. So her guardian angel stood and wondered what good deed of hers he could remember to tell God. ‘She once pulled up an onion in her garden,’ said he, ‘and gave it to a beggar woman.’ And God answered: ‘You take that onion then, hold it out to her in the lake, and let her take hold and be pulled out. And if you pull her out of the lake, let her come to Paradise, but if the onion breaks, then the woman must stay where she is.’ The angel ran to the woman and held out the onion to her. ‘Come,’ said he, ‘catch hold, and I’ll pull you out. And he began cautiously pulling her out. He had just pulled her out, when the other sinners in the lake, seeing how she was being drawn out, began catching hold of her so as to be pulled out with her. But she was a very wicked woman and she began kicking them. ‘I’m to be pulled out, not you. It’s my onion, not yours.’ As soon as she said that, the onion broke. And the woman fell into the lake and she is burning there to this day. So the angel wept and went away.