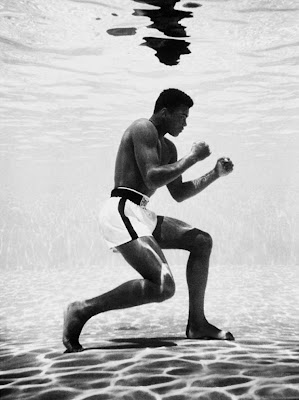 It is the one great weakness of journalism as a picture of our modern existence, that it must be a picture made up entirely of exceptions. We announce on flaring posters that a man has fallen off a scaffolding. We do not announce on flaring posters that a man has not fallen off a scaffolding. Yet this latter fact is fundamentally more exciting, as indicating that that moving tower of terror and mystery, a man, is still abroad upon the earth. That the man has not fallen off a scaffolding is really more sensational; and it is also some thousand times more common. But journalism cannot reasonably be expected thus to insist upon the permanent miracles. Busy editors cannot be expected to put on their posters, “Mr. Wilkinson Still Safe,” or “Mr. Jones, of Worthing, Not Dead Yet.” They cannot announce the happiness of mankind at all. They cannot describe all the forks that are not stolen, or all the marriages that are not judiciously dissolved. Hence the complex picture they give of life is of necessity fallacious; they can only represent what is unusual. However democratic they may be, they are only concerned with the minority.

– G.K. Chesterton, The Ball and the Cross, part IV: “A Discussion at Dawn”
Copyrighted under Creative Commons for Kevin Johnston 2011 at http://solanobilitasvirtus.blogspot.com/
August 2, 2010artsy Blog Chesterton quote
How Smart Are We?Sunday Song + Bonus