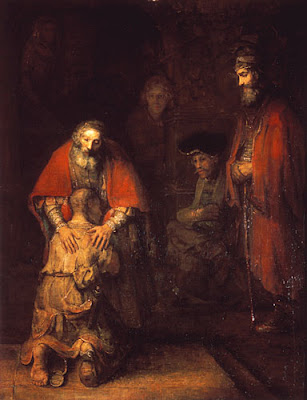 War, Taft perceived, was the enemy of constitution, liberty, economic security, and the cake of custom. His natural conservatism made him a man of peace. He never had served in the army himself, and he did not relish the prospect of compelling others to serve. Though he was no theoretical pacifist, he insisted that every other possibility must be exhausted before resort to military action. War would make the American President a virtual dictator, diminish the constitutional powers of Congress, contract civil liberties, injure the habitual self-reliance and self-government of the American people, distort the economy, sink the federal government in debt, break in upon private and public morality. The constitutions of government in America were not made for prolonged emergencies; and it might require generations for the nation to recover from a war of a few years’ duration.

If these would be the consequences of war to America – even though no hostilities should occur within American territory – the damage inflicted elsewhere in the world would be graver still. Even though war might be inevitable in the last resort, men must not expect large benefits to result from victory. From the Second World War, as from the First, no increase of liberty and democracy would come: on the contrary, in most of the world a host of squalid oligarchs must be the principal beneficiaries, whatever side might win. For the United States, then, war was preferable to conquest or to economic ruin; but if those calamities were not in prospect, America should remain aloof. The blood of man should be shed only to redeem the blood of man, Taft might have said with Burke: “the rest is vanity; the rest is crime.”

Taft’s prejudice in favor of peace was equaled in strength by his prejudice against empire. Quite as the Romans had acquired an empire in a fit of absence of mind, he feared that America might make herself an imperial power with the best of intentions – and the worst of results. He foresaw the grim possibility of American garrisons in distant corners of the world, a vast permanent military establishment, an intolerant “democratism” imposed in the name of the American way of life, neglect of America’s domestic concerns in the pursuit of transoceanic power, squandering of American resources upon amorphous international designs, the decay of liberty at home in proportion as America presumed to govern the world: that is, the “garrison state,” a term he employed more than once. The record of the United States as administrator of territories overseas had not been heartening, and the American constitution made no provision for a widespread and enduring imperial government. Aspiring to redeem the world from all the ills to which flesh is heir, Americans might descend, instead, into a leaden imperial domination and corruption.

– The Political Principles of Robert A. Taft, by Russell Kirk

Copyrighted under Creative Commons for Kevin Johnston 2011 at http://solanobilitasvirtus.blogspot.com/
September 6, 2010artsy Blog politics quote war what is it good for?
…And I QuoteSunday Song