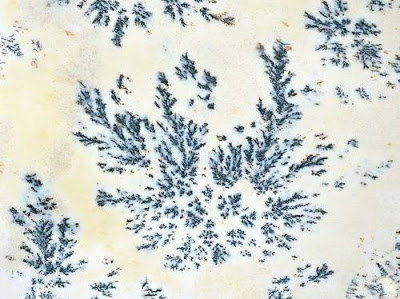 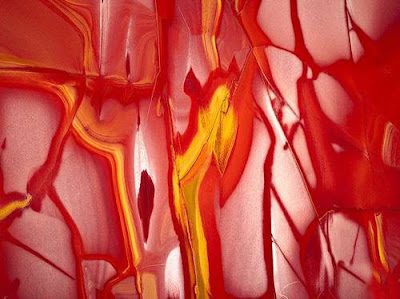 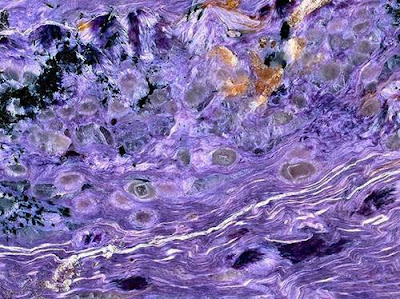 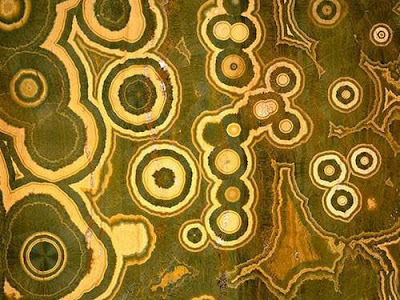 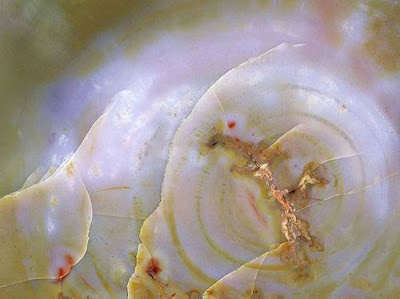 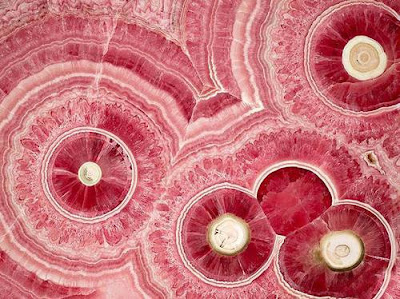 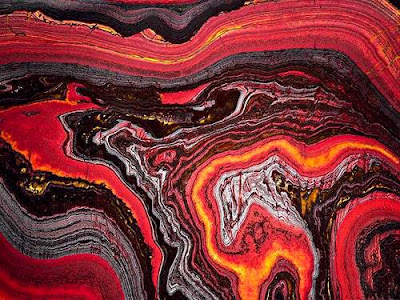 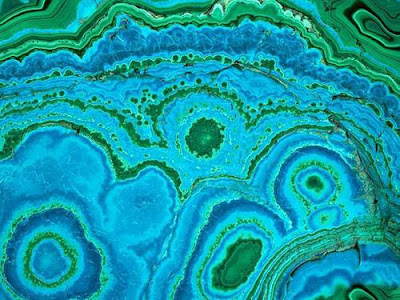 The truth is that the curtness of the Commandments is an evidence, not of the gloom and narrowness of a religion but of its liberality and humanity. It is shorter to state the things forbidden than the things permitted precisely because most things are permitted and only a few things are forbidden. An optimist who insisted on a purely positive morality would have to begin by telling a man that he might pick dandelions on a common and go on for months before he came to the fact that he might throw pebbles into the sea. In comparison with this positive morality the Ten Commandments rather shine in that brevity which is the soul of wit.