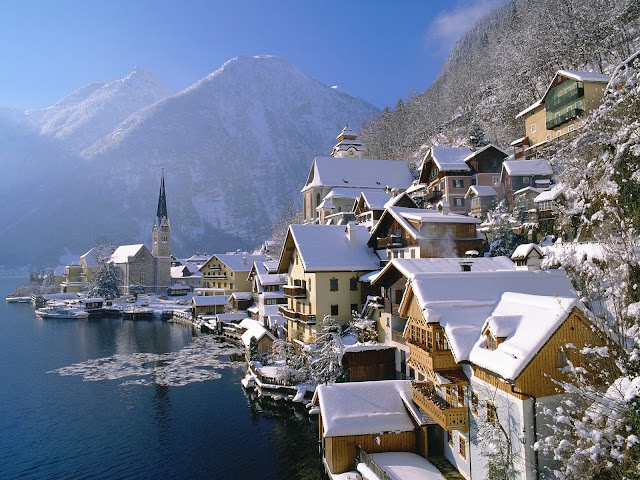 “To whom does war bring prosperity? Not to the solider who for the munificent compensation for $16 per month shoulders his musket and goes into the trench, there to shed his blood and to die if necessary; not to the broken-hearted widow who waits for the return of the mangled body of her husband; not to the mother who weeps at the death of her brave boy; not to the little children who shiver with cold; not to the babe who suffers from hunger; nor to the millions of mothers and daughters who carry broken hearts to their graves. War brings no prosperity to the great mass of the common and patriotic citizens. It increases the cost of living of those who toil and those who who already must strain every effort to keep soul and body together. War brings prosperity to the stock gambler on Wall Street – to those who are already in possession of more wealth than can be realized or enjoyed.

Their object in having war and in preparing for war is to make money. Human suffering and the sacrifice of human life are necessary, but Wall Street considers only the dollars and the cents. The men who the fighting, the people who make the sacrifices, are the ones who will not be counted in the measure of this great prosperity….The stock brokers would not, of course, go to war, because the very object they have in bringing on the war is profit, and therefore they must remain in their Wall Street offices in order to share in that great prosperity which they say war will bring. The volunteer officer, even the drafting officer, will not find them. They will be concealed in their palatial offices on Wall Street, sitting behind mahogany desks, covered up with clipped coupons – coupons soiled with the sweat of honest toil, coupons stained with mothers’ tears, coupons dyed in the lifeblood of their fellow men.

We are taking a step to-day that is fraught with untold danger. We are going into war upon the command of gold. We are going to run the risk of sacrificing millions of our countrymen’s lives in order that other countrymen may coin their lifeblood into money. And even if we do not cross the Atlantic and go into the trenches, we are going to pile up a debt that the toiling masses that shall come many generations after us will have to pay. Unborn millions will bend their backs in toil in order to pay for the terrible step we are now about to take. We are about to do the bidding of wealth’s terrible mandate. By our act we will make millions of our countrymen suffer, and the consequences of it may well be that millions of our brethren must shed their lifeblood, millions of broken-hearted women must weep, millions of children must suffer with cold, and millions of babes must die from hunger, and all because we want to preserve the commercial right of American citizens to deliver munitions of war to belligerent nations….