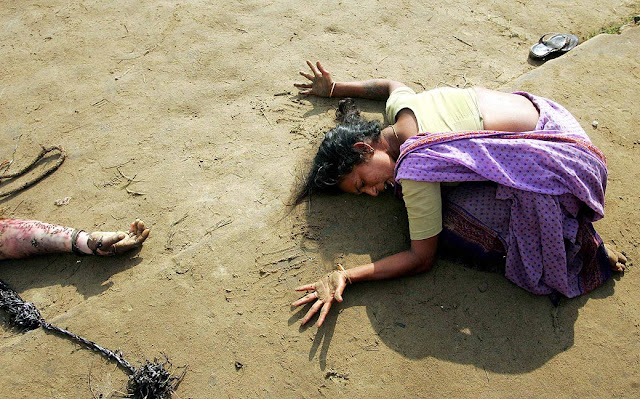 If the experience of war taught us anything except war, our veterans would be the most pacifistic of men. The difficulty of planning an equitable peace before entering the war is that war makes men incapable of writing an equitable peace. When men fight well, they fight like wolves, and the only equity among wolves, when the fight is over, is “winner takes all.”
Equity rests on reason, not force. Man is man, not because he possesses the animal power of force, but because he also possesses the human power of reason. That power is always in contest with the animal power of force. The man whom reason holds sway, in private and civil life we call a reasonable man; we honor and envy him and look to him for leadership. The man in whom force holds sway we call a brute, and, unless we cherish a brutal society, we lock him up. Because we know that all men have brute in them, we write laws to restrain the brute in all of us. Reason is its own governor, and the governor of the brute inside all of us besides.
Democracy rests on the ability of men to govern themselves. The word “govern” is the key to the relative places of reason and force in democracy. It is not reason that has to be governed in men, but force. And the only man who can govern himself is the man who can govern his animal passions . . .
I cannot see how we can have, or save, democratic states without democratic men in whom reason governs. War . . . teaches men two things: how to be governed by the force of others, and how, force of others permitting, to be governed by the force within themselves. If the worst thing that can happen to men is to come under the rule of the tooth and the claw, I cannot see why men should com under that rule voluntarily by going to war.
“But you can’t argue with a madman.” No, you can’t. You have to use force, and your victory depends on your superior force. But war makes “madmen” of us all, and no balance of power that was ever devised remained in balance very long. For the victor grows fat and the vanquished grow lean, and the time comes when the vanquished have to fight and see their chance. Carl Sandburg’s line might well have been engraved above the doors of every foreign ministry in the world: “There are not nails enough to nail down victory.”

– Milton S. Mayer, I Think I’ll Sit This One Out
Copyrighted under Creative Commons for Kevin Johnston 2011 at http://solanobilitasvirtus.blogspot.com/
February 21, 2011artsy Blog quote
A Small Taste of FriedmanSunday Song