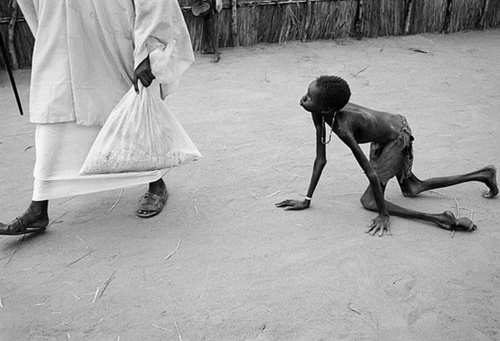 All of the following are by H.L.Mencken.


Every election is a sort of advance auction of stolen goods.

The storm center of lawlessness in every American State is the State Capitol. It is there that the worst crimes are committed; it is there that lawbreaking attains to the estate and dignity of a learned profession; it is there that contempt for the laws is engendered, fostered, and spread broadcast.”

A professional politician is a professionally dishonorable man. In order to get anywhere near high office he has to make so many compromises and submit to so many humiliations that he becomes indistinguishable from a streetwalker.

The theory behind representative government is that superior men-or at least men not inferior to the average in ability and integrity-are chosen to manage the public business, and that they carry on this work with reasonable intelligence and honest. There is little support for that theory in known facts…

The whole aim of practical politics is to keep the populace alarmed – and hence clamorous to be led to safety – by menacing it with an endless series of hobgoblins, all of them imaginary.

[Government’s] great contribution to human wisdom…is the discovery that the taxpayer has more than one pocket.

It is the fundamental theory of all the more recent American law…that the average citizen is half-witted, and hence not to be trusted to either his own devices or his own thoughts.

It is the invariable habit of bureaucracies, at all times and everywhere, to assume…that every citizen is a criminal. Their one apparent purpose, pursued with a relentless and furious diligence, is to convert the assumption into a fact. They hunt endlessly for proofs, and, when proofs are lacking, for mere suspicions.

The true bureaucrat is a man of really remarkable talents. He writes a kind of English that is unknown elsewhere in the world, and an almost infinite capacity for forming complicated and unworkable rules.

The most dangerous man, to any government, is the man who is able to think things out for himself… Almost inevitably, he comes to the conclusion that the government he lives under is dishonest, insane and intolerable.

Every decent man is ashamed of the government he lives under.