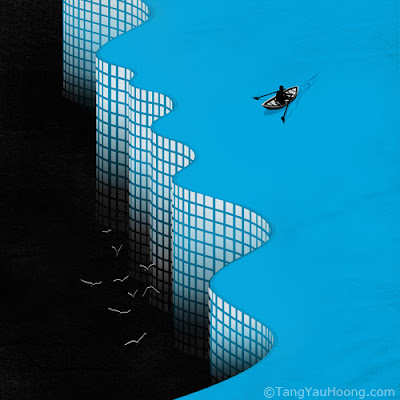 A government that can at pleasure accuse, shoot, and hang men, as traitors, for the one general offence of refusing to surrender themselves and their property unreservedly to its arbitrary will, can practice any and all special and particular oppressions it pleases. The result — and a natural one — has been that we have had governments, State and national, devoted to nearly every grade and species of crime that governments have ever practised upon their victims; and these crimes have culminated in a war that has cost a million of lives; a war carried on, upon one side, for chattel slavery, and on the other for political slavery; upon neither for liberty, justice, or truth. And these crimes have been committed, and this war waged, by men, and the descendants of men, who, less than a hundred years ago, said that all men were equal, and could owe neither service to individuals, nor allegiance to governments, except with their own consent.

– Lysander Spooner (who has the ammo such that I can stick with him for a few weeks…)
Copyrighted under Creative Commons for Kevin Johnston 2011 at http://solanobilitasvirtus.blogspot.com/
June 13, 2011artsy Authoritarianism/Statism Blog END THE FED freedom quote
Tomorrow…In Pursuit of Virtue – June Edition