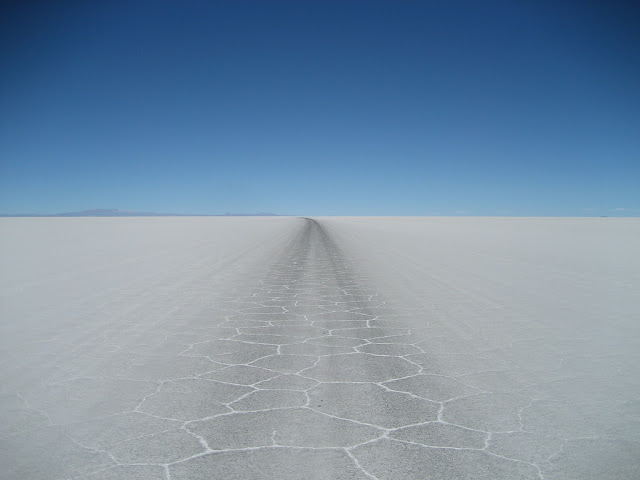 To say, as the advocates of our government do, that a man must give up some of his natural rights, to a government, in order to have the rest of them protected the government being all the while the sole and irresponsible judge as to what rights he does give up, and what he retains, and what are to be protected is to say that he gives up all the rights that the government chooses, at any time, to assume that he has given up; and that he retains none, and is to be protected in none, except such as the government shall, at all times, see fit to protect, and to permit him to retain. This is to suppose that he has retained no rights at all, that he can, at any time, claim as his own, as against the government. It is to say that he has really given up every right, and reserved none . . .

It is especially noticeable that those persons, who are so impatient to protect other men in their rights that they cannot wait until they are requested to do so, have a somewhat inveterate habit of killing all who do not voluntarily accept their protection; or do not consent to give up to them all their rights in exchange for it.

If A were to go to B, a merchant, and say to him, “Sir, I am a night-watchman, and I insist upon your employing me as such in protecting your property against burglars; and to enable me to do so more effectually, I insist upon your letting me tie your own hands and feet, so that you cannot interfere with me; and also upon your delivering up to me all your keys to your store, your safe, and to all your valuables; and that you authorize me to act solely and fully according to my own will, pleasure, and discretion in the matter; and I demand still further, that you shall give me an absolute guaranty that you will not hold me to any accountability whatever for anything I may do, or for anything that may happen to your goods while they are under my protection; and unless you comply with this proposal, I will now kill you on the spot, if A were to say all this to B, B would naturally conclude that A himself was the most impudent and dangerous burglar that he (B) had to fear; and that if he (B) wished to secure his property against burglars, his best way would be to kill A in the first place, and then take his chances against all such other burglars as might come afterwards.

Our government constantly acts the part that is here supposed to be acted by A. And it is just as impudent a scoundrel as A is here supposed to be. It insists that every man shall give up all his rights unreservedly into its custody, and then hold it wholly irresponsible for any disposal it may make of them. And it gives him no alternative but death.

If by putting a bayonet to a man’s breast, and giving him his choice, to die, or be “protected in his rights,” it secures his consent to the latter alternative, it then proclaims itself a free government, a government resting on consent!