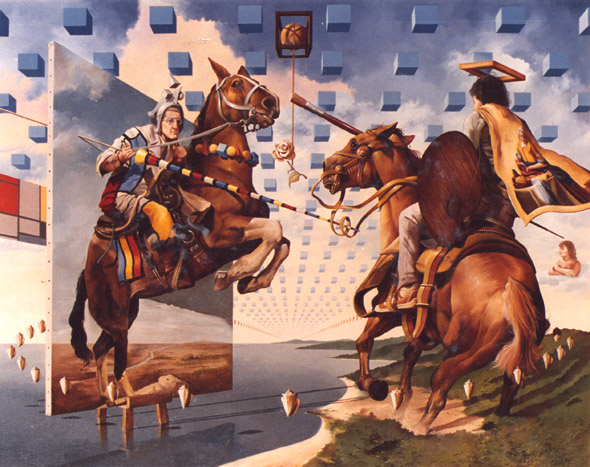 Te proportions and the nations change, but the question re-mains the same…How did a US government “govern” a nation of 92 million people with an annual budget of $US 0.7 billion and a total (funded and unfunded) debt of $US 2.7 billion one hundred years ago? Te answer is very simple. For the most part, they didn’t. And because they didn’t, they didn’t indulge in economic make believe. They had no income tax to “fund”them and no central bank to print more money – if necessary. Today, the US government “governs” 310 million people with an annual budget of nearly $4,000 billion and a total (funded and unfunded) debt approaching $US 100,000 billion. It takes about 5,400 times as many dollars and about 37,000 times more debt to “govern” about 3.35 times as many people as it did a century ago. Why? Te answer is equally simple. Today,the US government “governs” everything. It is all pervasive. It has taken over the economy from its people.