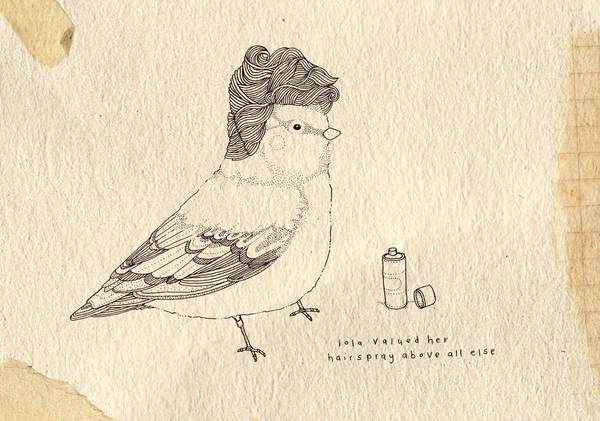 
We cannot but be astonished at the ease with which men resign themselves to ignorance about what is most important for them to know; and we may be certain that they are determined to remain invincibly ignorant if they once come to consider it as axiomatic that there are no absolute principles.

We have forgotten about the God of small things, which is mostly what he has been with us because we are ourselves small, fragile things. We wait impatiently, sometimes hopelessly, for the burning-bush God, or the booming-thunderclap God, forgetting that even a righteous man like Job cowered before the whirlwind of God’s voice, that holy Moses could bear only a glimpse of God’s backside. We assume that we would hold up well against a visitation by the whirlwind God and in our narcissistic longing we forget the God of the still, small voice the servant-suffering God, the God who said of children that his kingdom consists of such as these. “Part of the inner world of everyone,” Frederick Buechner wrote, “is this sense of emptiness, unease, incompleteness, and I believe that this in itself is a word from God , that this is the sound that God’s voice makes in a world that has explained him away. In such a world, I suspect that maybe God speaks to us most clearly through his silence, his absence, so that we know him best through our missing him.”

– Tony Woodlief
Copyrighted under Creative Commons for Kevin Johnston 2011 at http://solanobilitasvirtus.blogspot.com/
July 31, 2011a prophet of the phenomenal artsy Blog IP quote religion
What’ll They Come Up with Next?Time Is Money