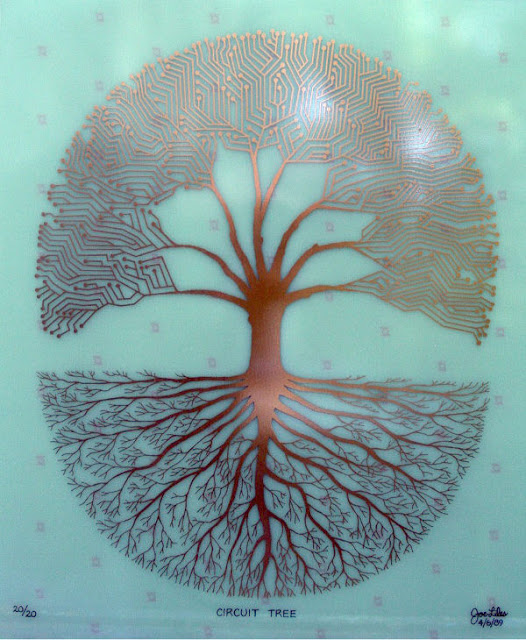 Vices are those acts by which a man harms himself or his property. Crimes are those acts by which one man harms the person or property of another. Vices are simply the errors which a man makes in his search after his own happiness. Unlike crimes, they imply no malice toward others, and no interference with their persons or property. In vices, the very essence of crime—that is, the design to injure the person or property of another—is wanting. It is a maxim of the law that there can be no crime without criminal intent; that is, without the intent to invade the person or property of another. But no one ever practices a vice with any such criminal intent. He practices his vice for his own happiness solely, and not from any malice toward others. Unless this clear distinction between vices and crimes be made and recognized by the laws, there can be on earth no such thing as individual right, liberty, or property, and the corresponding coequal rights of another man to the control of his own person and property.

An error does not become truth by reason of multiplied propagation, nor does truth become error because nobody sees it.