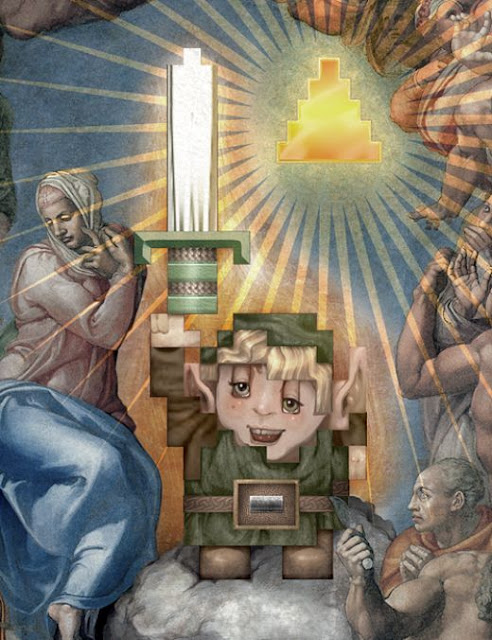 “After more than a century of compulsory democracy, the predictable results are before our very eyes. The tax load imposed on property owners and producers makes the economic burden of slaves and serfs seem moderate in comparison. Government debt has risen to breathtaking heights. Gold has been replaced by government manufactured paper as money, and its value has continually dwindled. Every detail of private life, property, trade, and contract is regulated by ever higher mountains of paper laws (legislation). In the name of social, public or national security, our caretakers “protect” us from global warming and cooling and the extinction of animals and plants, from husbands and wives, parents and employers, poverty, disease, disaster, ignorance, prejudice, racism, sexism, homophobia, and countless other public enemies and dangers. And with enormous stockpiles of weapons of aggression and mass destruction they “defend” us, even outside of the U.S., from ever new Hitlers and all suspected Hitlerite sympathizers.

However, the only task a government was ever supposed to assume – of protecting our life and property – our caretakers do not perform. To the contrary, the higher the expenditures on social, public, and national security have risen, the more our private property rights have been eroded, the more our property has been expropriated, confiscated, destroyed, and depreciated, and the more we have been deprived of the very foundation of all protection: of personal independence, economic strength, and private wealth. The more paper laws have been produced, the more legal uncertainty and moral hazard has been created, and lawlessness has displaced law and order. And while we have become ever more helpless, impoverished, threatened, and insecure, our rulers have become increasingly more corrupt, dangerously armed, and arrogant.

At this point, the question of the future of liberalism arises. It is appropriate to return to my beginning: to Ludwig von Mises and the idea of a liberal social order. Like Etienne de la Boétie and David Hume before him, Mises recognized that the power of every government whether of princes or caretakers, benevolent men or tyrants, rests ultimately on opinion rather than physical force. The agents of government are always only a small proportion of the total population under their control, whether under princely or democratic rule. Even smaller is the proportion of central government agents. But this implies that a government, and in particular a central government, cannot possibly impose its will upon the entire population, unless it finds widespread support and voluntary cooperation within the nongovernmental public. As La Boétie put it:


He who thus domineers over you. . . has indeed nothing more than the power that you confer upon him to destroy you. Where has he acquired enough eyes to spy upon you, if you do not provide them yourselves? How can he have so many arms to beat you with, if he does not borrow them from you? The feet that trample down your cities, where does he get them if they are not your own? How does he have any power over you except through you? How would he dare assail you if he had no cooperation from you? What would he do to you if you yourself did not connive with the thief who plunders you, if you were not accomplices of the murderer who kills you, if you were not traitors to yourselves? You sow your crops in order that he may ravage them, you install and furnish your homes to give him goods to pillage; you rear your daughters that he may gratify his lust; you bring up your children in order that he many confer upon them the greatest privilege he knows to be led into his battles, to be delivered to his butchery, to be made the servants of his greed and the instruments of his vengeance; you yield your bodies unto hard labour in order that he may indulge in his delights and wallow in his filthy pleasures; you weaker yourselves in order to make him the stronger and mightier to hold you in check.