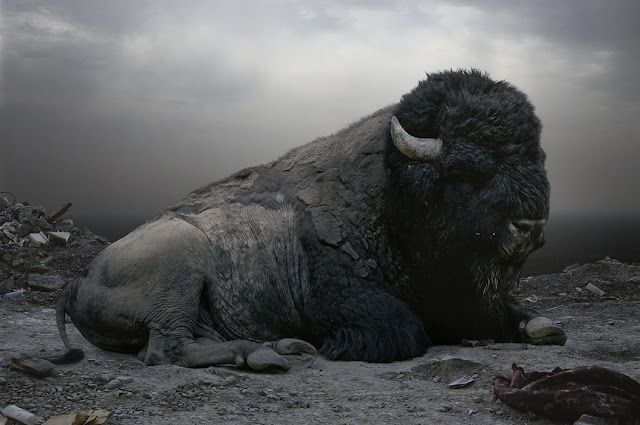 We have learned from Ludwig von Mises how to respond to the socialists’ evasion (immunization) strategy as long as the defining characteristic—the essence—of socialism, i.e. the absence of the private ownership of the factors of production, remains in place, no reform will be of any help. The idea of a socialist economy is a contradictio in adjecto, and the claim that socialism represents a higher, more efficient mode of social production is absurd. in order to reach one’s own ends efficiently and without waste within the framework of an exchange economy based on division of labor, it is necessary that one engage in monetary calculation (cost-accounting). Everywhere outside the system of a primitive self-sufficient single household economy, monetary calculation is the sole tool of rational and efficient action. Only by being able to compare inputs and outputs arithmetically in terms of a common medium of exchange (money) can a person determine whether his actions are successful or not. In distinct contrast, socialism means to have no economy, no economizing, at all, because under these conditions monetary calculation and cost-accounting is impossible by definition. If no private property in the factors of production exists, then no prices for any production factor exist; hence, it is impossible to determine whether or not they are employed economically. Accordingly, socialism is not a higher mode of production but rather economic chaos and regression to primitivism.

How to respond to the statists’ evasion strategy has been explained by Murray N. Rothbard. But Rothbard’s lesson, while equally simple and clear and with even more momentous implications, has remained to this day far less known and appreciated. So long as the defining characteristic—the essence—of a state remains in place, he explained, no reform, whether on the level of personnel or of the constitution, will be to any avail. Given the principle of government—judicial monopoly and the power to tax—any notion of limiting its power and safeguarding individual life and property is illusory. Under monopolistic auspices the price of justice and protection must rise and its quality must fall. a tax-funded protection agency is a contradiction in terms and will lead to ever more taxes and less protection. Even if a government limited its activities exclusively to the protection of pre-existing property rights (as every protective state is supposed to do), the further question of how much security to provide would arise. Motivated (like everyone else) by self-interest and the disutility of labor, but with the unique power to tax, a government’s answer will invariably be the same: to maximize expenditures on protection—and almost all of a nation’s wealth can conceivably be consumed by the cost of protection—and at the same time to minimize the production of protection. Furthermore, a judicial monopoly must lead to a deterioration in the quality of justice and protection. if one can only appeal to government for justice and protection, justice and protection will be perverted in favor of government, constitutions, and supreme courts notwithstanding. After all, constitutions and supreme courts are state constitutions and courts, and whatever limitations to government action they might contain is determined by agents of the very institution under consideration. Accordingly, the definition of property and protection will continually be altered and the range of jurisdiction expanded to the government’s advantage.