If no one can appeal to justice except to government, justice will be perverted in favor of the government, constitutions and supreme courts notwithstanding. Constitutions and supreme courts are state constitutions and agencies, and whatever limitations to state action they might contain or find is invariably decided by agents of the very institution under consideration. Predictably, the definition of property and protection will continually be altered and the range of jurisdiction expanded to the government’s advantage until, ultimately, the notion of universal and immutable human rights – and in particular property rights – will disappear and be replaced by that of law as government-made legislation and rights as government-given grants. 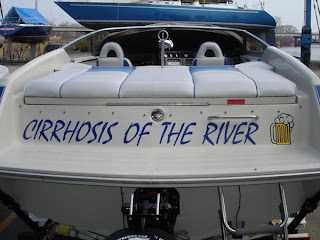 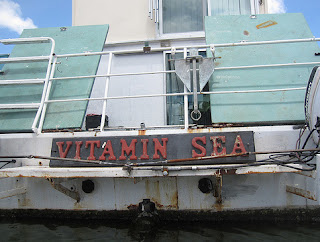 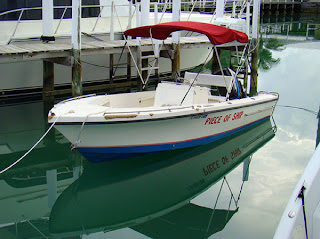 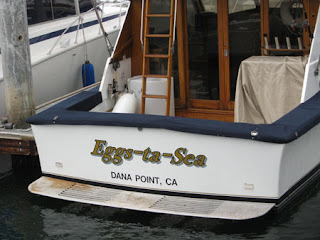 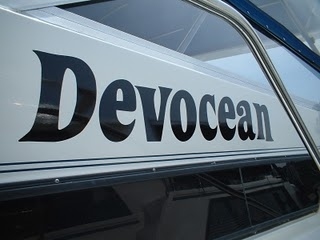 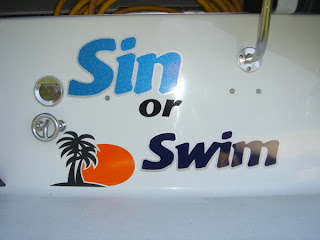 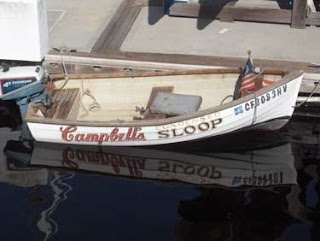 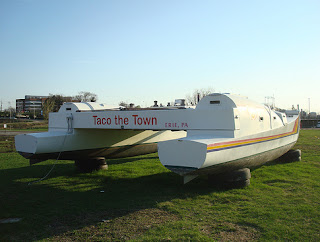 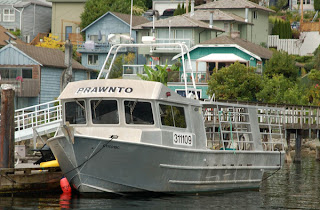 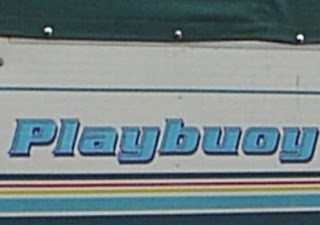 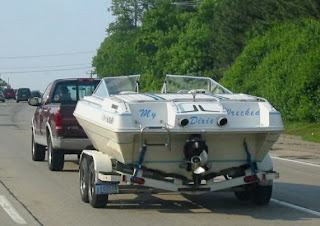 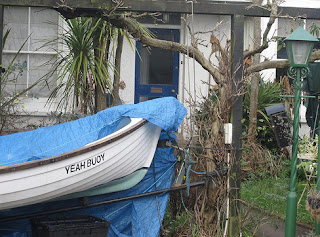 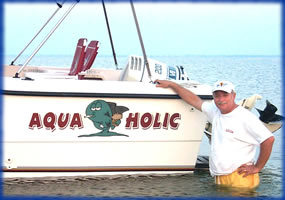 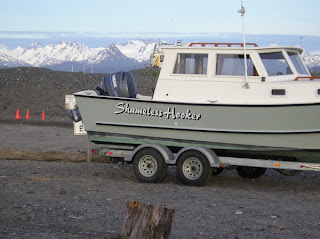 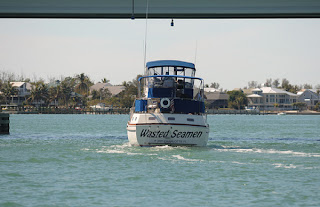