I am a busy little bee, moving and helping my sis move, and taking a little time away from it all… Let me get back to it a bit… 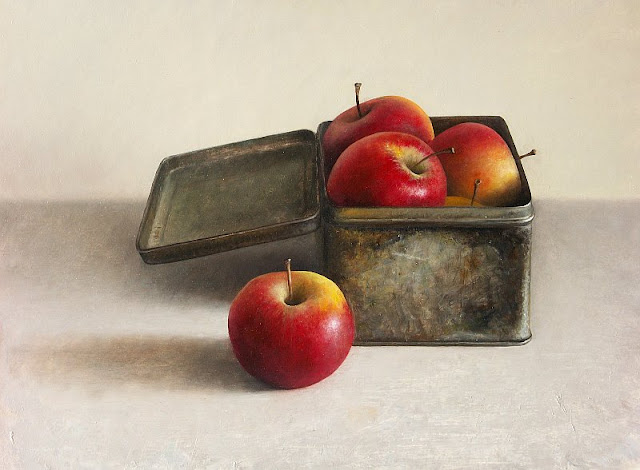 Imagine, a room, awash in gasoline. And there are two implacable enemies in that room. One of them has 9,000 matches. The other has 7,000 matches. Each of them is concerned about who’s ahead, who’s stronger. Well, that’s the kind of situation we are actually in. The amount of weapons that are available to the United States and the Soviet Union are so bloated, so grossly in excess of what’s needed to dissuade the other that if it weren’t so tragic, it would be laughable.

Human history can be viewed as a slowly dawning awareness that we are members of a larger group. Initially our loyalties were to ourselves and our immediate family, next, to bands of wandering hunter-gatherers, then to tribes, small settlements, city-states, nations. We have broadened the circle of those we love. We have now organized what are modestly described as super-powers, which include groups of people from divergent ethnic and cultural backgrounds working in some sense together — surely a humanizing and character building experience. If we are to survive, our loyalties must be broadened further, to include the whole human community, the entire planet Earth. Many of those who run the nations will find this idea unpleasant. They will fear the loss of power. We will hear much about treason and disloyalty. Rich nation-states will have to share their wealth with poor ones. But the choice, as H. G. Wells once said in a different context, is clearly the universe or nothing.

Every one of us is, in the cosmic perspective, precious. If a human disagrees with you, let him live. In a hundred billion galaxies, you will not find another.