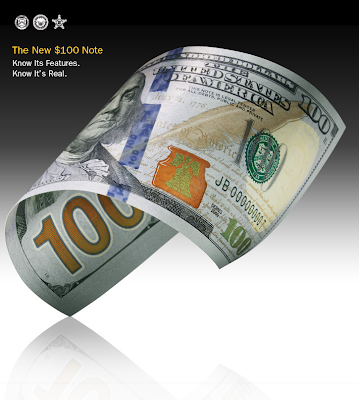 I would’ve posted this Walter E. Williams article Tuesday, but it didn’t exist then, so here it is now:


Let’s not dwell on the fairness of such an arrangement for financing the activities of the federal government. Instead, let’s ask what kind of incentives and results such an arrangement produces and ask ourselves whether these results are good for our country. That’s a question to be asked whether or not one has federal income tax liabilities.


Having 121 million Americans completely outside the federal income tax system, it’s like throwing chum to political sharks. These Americans become a natural spending constituency for big-spending politicians. After all, if you have no income tax liability, how much do you care about deficits, how much Congress spends and the level of taxation? Political calls for tax cuts and spending restraints have little appeal. Survey polls revealed this. According to The Harris Poll taken in June 2003, 51 percent of Democrats thought the tax cuts enacted by Congress were a bad thing while 16 percent of Republicans thought so. Among Democrats, 67 percent thought the tax cuts were unfair while 32 percent of Republicans thought so. When asked whether the $350-billion tax cut package will help your family finances, 59 percent of those surveyed said no and 35 percent said yes. Tax cuts to many Americans mean just one thing: They pose a threat to the federal handouts they receive.


Here’s my perhaps politically incorrect question: If one has no financial stake in our country, how much of a say-so should he have in its management? Let’s put it another way: I do not own stock, and hence have no financial stake, in Ford Motor Company. Do you think I should have voting rights or any say-so in the management of the company? I’m guessing that the average sane person’s answer is no. You say, “Williams, just where are you heading with this?” I’m not proposing that we take voting rights away from those who do not pay taxes. What I’m suggesting is that every American gets one vote in every federal election, plus another vote for each $20,000 he pays in federal taxes. With such a system, there’d be a modicum of linkage between one’s financial stake in our country and his decision-making right. Of course, unequal voting power could be reduced by legislating lower taxes.


This is not a far-out idea. The founders worried about it. James Madison’s concern about class warfare between the rich and the poor led him to favor the House of Representatives being elected by the people at large and the Senate elected by property owners. He said, “It is nevertheless certain, that there are various ways in which the rich may oppress the poor; in which property may oppress liberty; and that the world is filled with examples. It is necessary that the poor should have a defense against the danger. On the other hand, the danger to the holders of property cannot be disguised, if they be undefended against a majority without property.”

Dr. Thomas Sowell also had a stellar column this week, about slavery and power. Check it out.