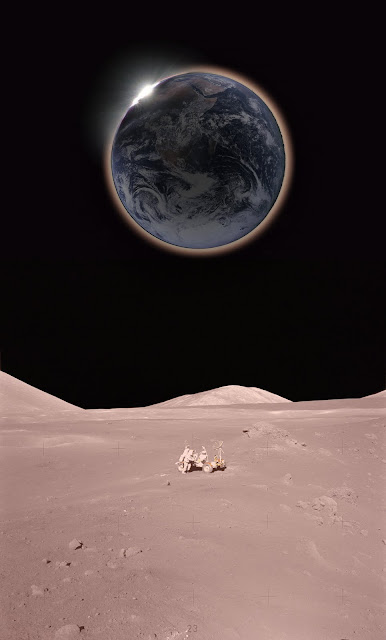 
Imagine entering a hotel room on your next vacation. The CD player on the bedside table is softly playing a track from your favorite recording. The framed print over the bed is identical to the image that hangs over the fireplace at home. The room is scented with your favorite fragrance. You shake your head in amazement and drop your bags on the floor. You’re suddenly very alert. You step over to the minibar, open the door, and stare in wonder at the contents. Your favorite beverages. Your favorite cookies and candy. Even the brand of bottled water you prefer. You turn from the mini bar, then, and gaze around the room. You notice the book on the desk: it’s the latest volume by your favorite author. You glance into the bathroom, where personal care and grooming products are lined up on the counter, each one as if it was chosen specifically for you. You switch on the television; it is tuned to your favorite channel. Chances are, with each new discovery about your hospitable new environment, you would be less inclined to think it was all a mere coincidence, right? You might wonder how the hotel managers acquired such detailed information about you. You might marvel at their meticulous preparation. You might even double-check what all this is I going to cost you. But you would certainly be inclined to believe that someone knew you were coming.

Let’s take the most basic laws of physics. It has been calculated that if the value of even one of the fundamental constants-the speed of light or the mass of an electron, for instance-had been to the slightest degree different, then no planet capable of permitting the evolution of human life could have formed.

This fine tuning has been explained in two ways. Some scientists have said the fine tuning is evidence for divine design; many others have speculated that our universe is one of multiple others-a ‘multiverse’-with the difference that ours happened to have the right conditions for life. Virtually no major scientist today claims that the fine tuning was purely a result of chance factors at work in a single universe.

That vacation scenario is a clumsy, limited parallel to the so-called fine-tuning argument. The recent popularity of this argument has highlighted a new dimension of the laws of nature. ‘The more I examine the universe and study the details of its architecture,’ writes physicist Freeman Dyson, ‘the more evidence I find that the universe in some sense knew we were coming.’ In other words, the laws of nature seem to have been crafted so as to move the universe toward the emergence and sustenance of life. This is the anthropic principle, popularized by such thinkers as Martin Rees, John Barrow, and John Leslie.

In his book Infinite Minds, John Leslie, a leading anthropic theorist, argues that fine tuning is best explained by divine design. He says that he is impressed not by particular arguments for instances of fine tuning, but by the fact that these arguments exist in such profusion. ‘If, then, there were aspects of nature’s workings that appeared very fortunate and also entirely fundamental,’ he writes, ‘then these might well be seen as evidence specially favoring belief in God.’

Pretty sure he is still a deist, but you can thank William Lane Craig for his conversion after a debate…

One thought on “The Biophilic Universe”