The Madness of Pure Reason 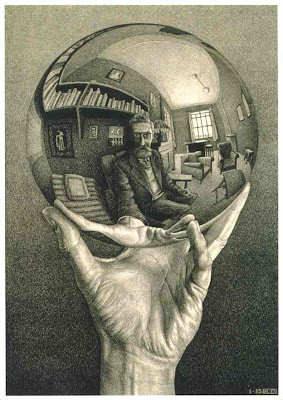 Imagination does not breed insanity. Exactly what does breed insanity is reason. Poets do not go mad; but chess-players do. Mathematicians go mad, and cashiers; but creative artists very seldom. I am not, as will be seen, in any sense attacking logic: I only say that this danger does lie in logic, not in imagination.

Materialists and madmen never have doubts.

The documentary Dangerous Knowledge, which aired on BCC a few years ago, analyzes exactly this phenomenon, where many of our great reason-based philosophers, mathematicians, physicists, and other hard scientists wound up going insane by the end of their lives…: